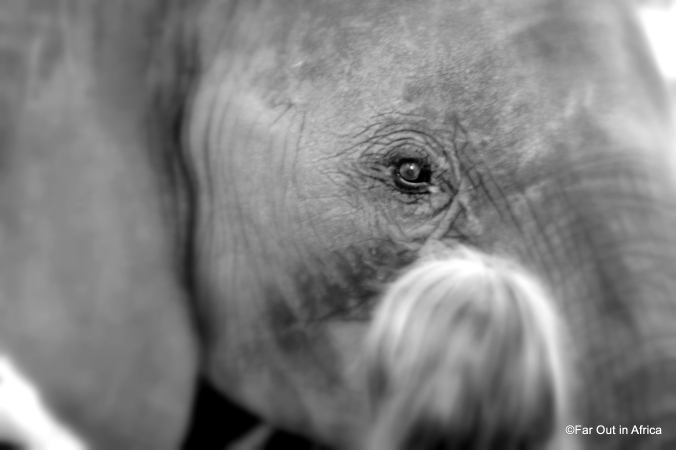 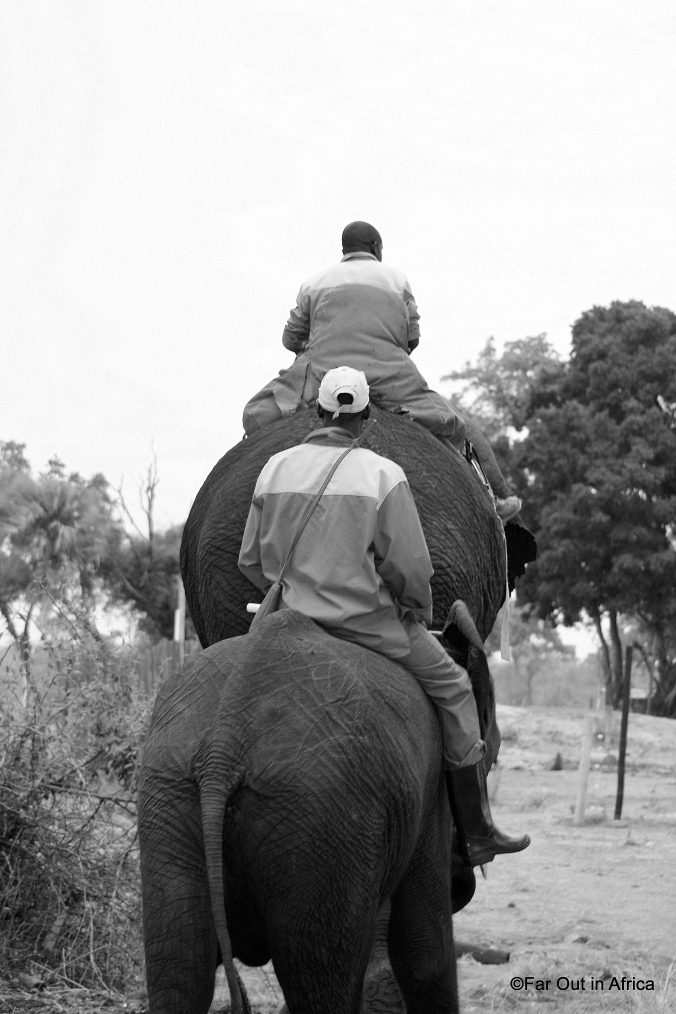 19 thoughts on “A Close Encounter”

Your second chance to be creative. .

A bird survey of the southern Kalahari